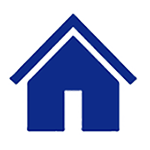 We are the leader in plumbing for new homes. We can also design and install residential fire sprinklers and in floor heat. 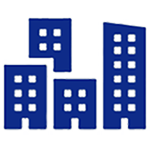 New construction businesses, large or small, design-build commercial projects, and apartments. We do them all! 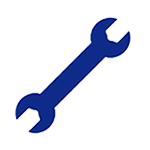 Plumbing service for all your residential and commercial plumbing needs such as repairs, replacements, and new installations.

We are Cook Plumbing

Cook Plumbing Corporation is a local plumbing company that was started in 1978 by Mark Cook. We are located in West Des Moines and serve the Des Moines metro and surrounding areas. Our plumbing work includes new construction and service of residential and commercial projects and we are fully licensed and insured.

Scott Smith, General Manager, started with Cook Plumbing Corporation in June 1994 as a pipe layer then began running backhoe 1 year later. He was promoted to Outside Excavation Supervisor in 1998 and then General Manager in 2013. Scott graduated from Clarke Community High School in 1989 and has 4 years of ABC Trade Schooling. His certifications include a Journeyman and Master plumbing license.

Kami Brown, Office Manager, started with Cook Plumbing Corporation in January 2011 as an Accounting Assistant. In June 2013 she was promoted to Office Manager. Kami graduated from Williamsburg High School in 2008 and AIB College of Business in 2011 with a Bachelor’s Degree in Accounting.

Employee History
Breakdown of Our Company
Brands We Carry

Whether your needs are residential or commercial we are committed to customer satisfaction and here to serve you.

Our team is dedicated and has years of experience and certifications. Our prices are clear and upfront.  Estimates are always free.

We will make repairs before they become a disaster.  We саn hеlр уоu mаkе thе nесеѕѕаrу rераіrs аll wіthіn your budgеt.

You can count on us to get the job done quickly and on budget.  We hаvе bееn helping families and businesses for over a decade.

Services that we offer

Tony Frantzen, New Home Manager, was hired with Cook Plumbing in February 1996 as a warehouse assistant after moving to Des Moines. He then became a plumbing apprentice shortly after and moved up to a lead plumber 3 years later. In September 2009, Tony was promoted to New Home Field Supervisor then became the New Home Manager in November 2013. He is certified in AquaSafe Levels 1 & 2 NFPA 13D, Fire Sprinklers, and has his Journeyman Plumbing License.

Stephen Hackett, Commercial Plumbing Supervisor, started with Cook Plumbing in August 2016. He began his plumbing career in 2004 working for a large commercial plumbing and mechanical company in Arkansas. He graduated from CAPAC in 2008 and earned an Arkansas journeyman plumbing license, which helped him gain experience by running commercial projects from the ground up. Stephen is currently licensed in the state of Iowa and certified in backflow prevention.

Jeremy Leonard, Service Manager, started with Cook Plumbing in September 2004. He graduated from Associated Builders and Contractors Apprentice School in 2008 and went on to compete in a state-wide plumbing competition and finished in 1st place. Jeremy then traveled to Hawaii and finished 4th at the ABC National Plumbing Competition. In September 2012, Jeremy was promoted to Service Manager. He holds a Journeyman and Master Plumbing license and is also state licensed as a backflow tester and repair tech. 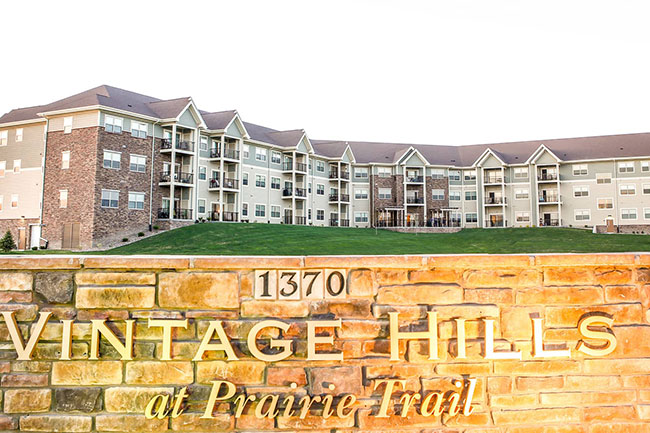 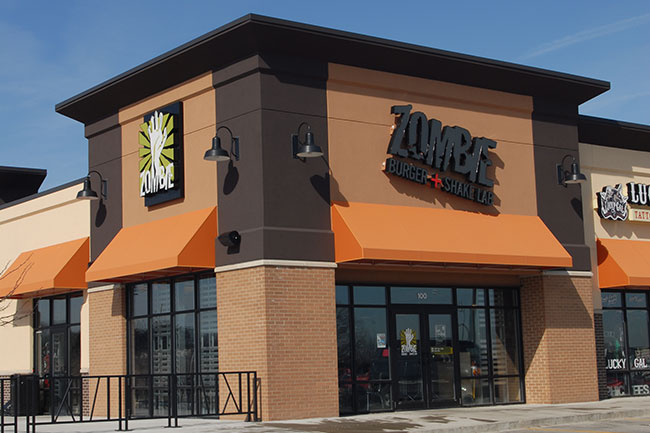 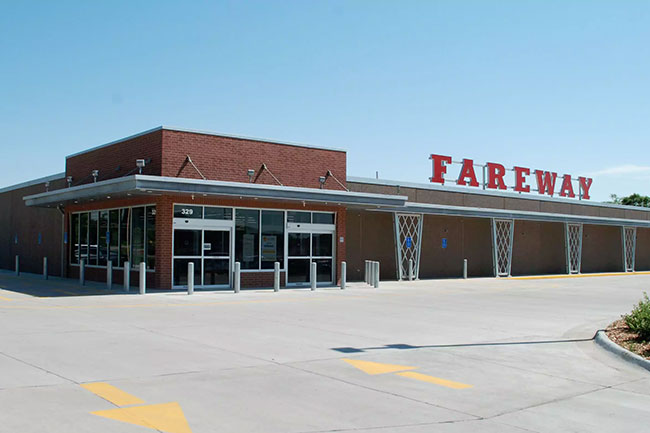 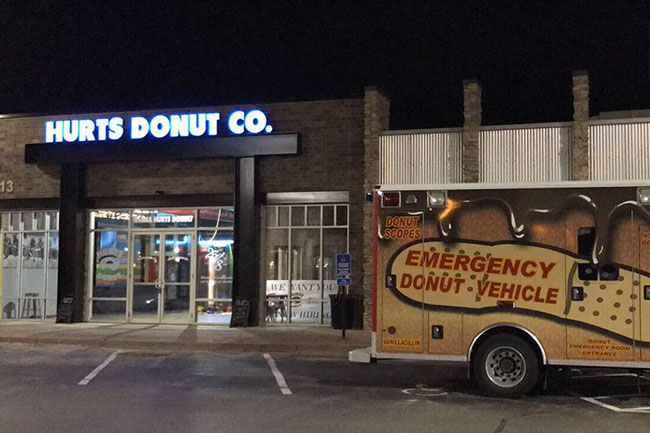 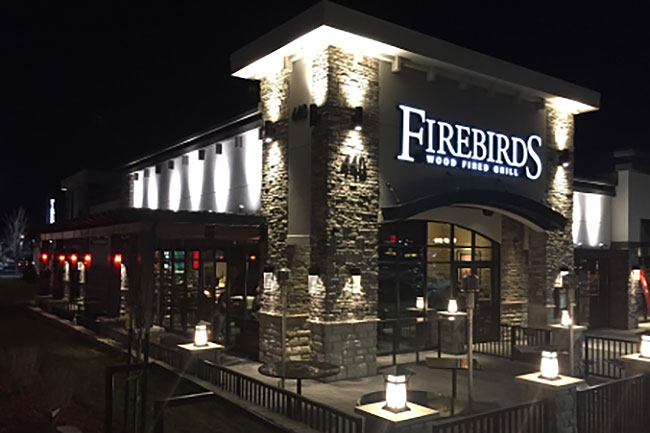 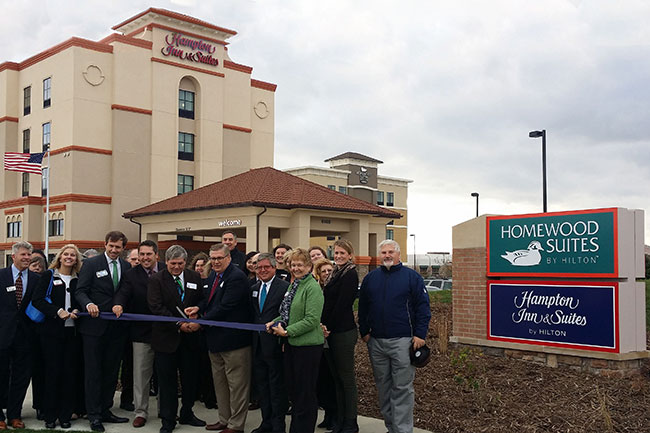 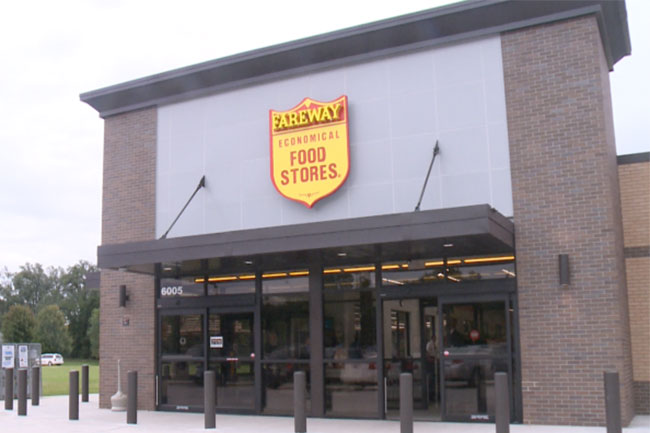 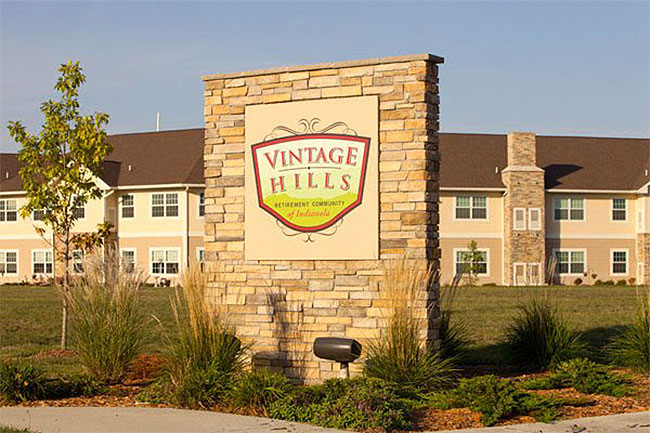 Indianola, Iowa
View More Projects – The above is only a partial list of our projects.

Please come to our office to fill out an application at 1425 Fuller Road, West Des Moines, IA 50265, or email your resume to Scott@cookplumbing.com. Good driving record preferred.

Cook Plumbing is a family oriented company and we would like to have you a part of our team!

We are an equal opportunity employer.

Need to request service or questions about projects we have completed? Give us a call or visit us at our office.